Jerusalem in Israel and one of the largest cities in the country. Jerusalem "Old City" is said to be the oldest and holiest city the world. Seventy-five percent are Jewish, 20% are Arabs and about 5% make up the population of just over 800,000. According to the latest census, the state of Israel has a population of about 8.5 million and is predicted to reach ten million in another ten years. 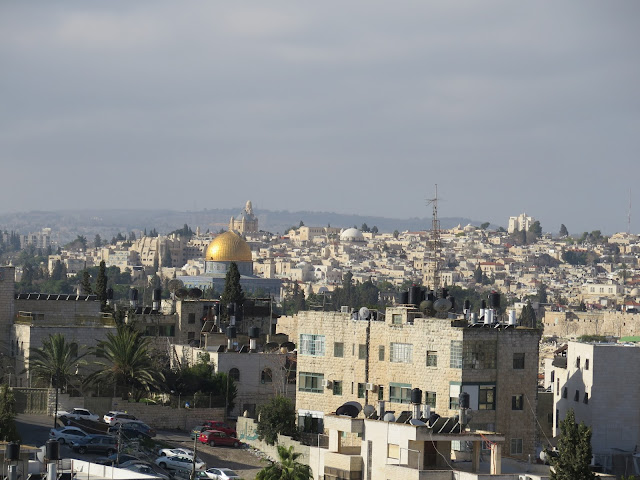 Jerusalem has a history that spans back to the fourth millennium BC. The old city is full of sites that are holy and thus attract people from all over the world. Jerusalem is claimed to be sacred by the three major religions: Christian, Jewish or Muslim. The old city is filled with many temples and over 2,000 archaeological ruins. 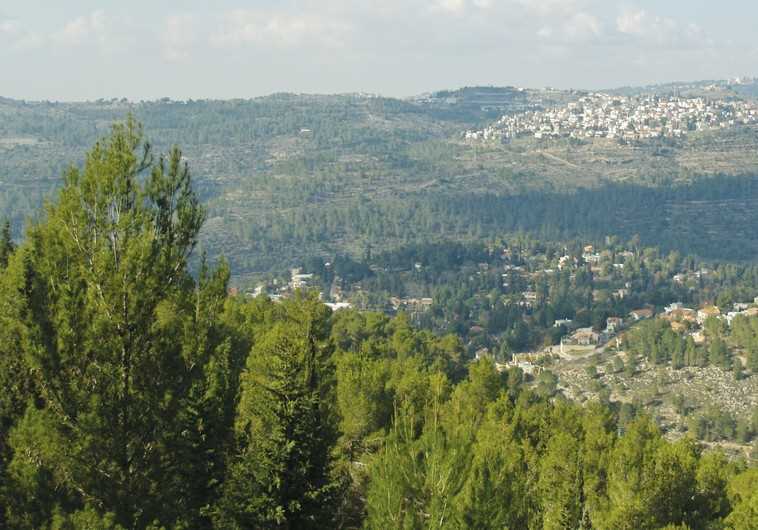 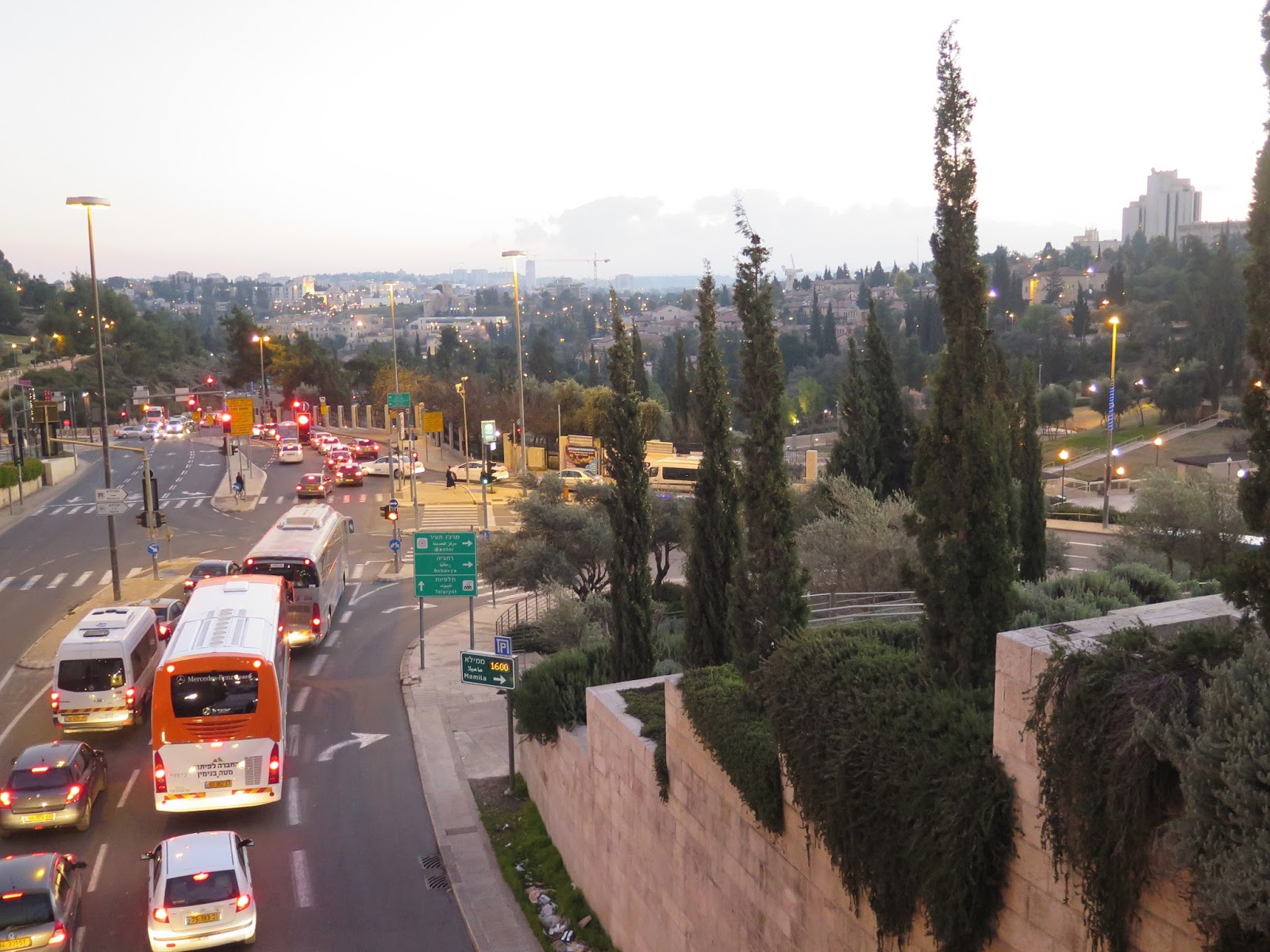 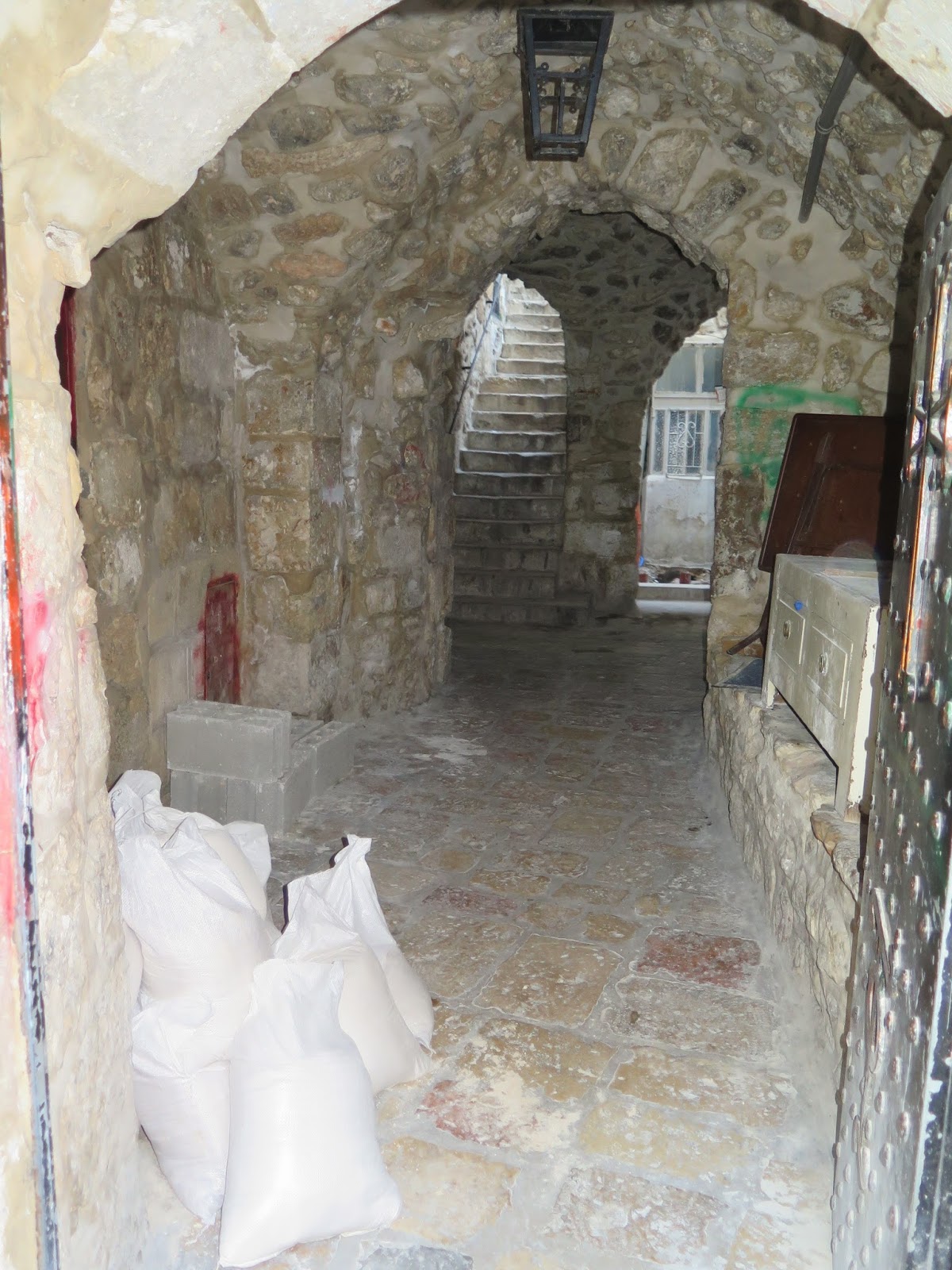 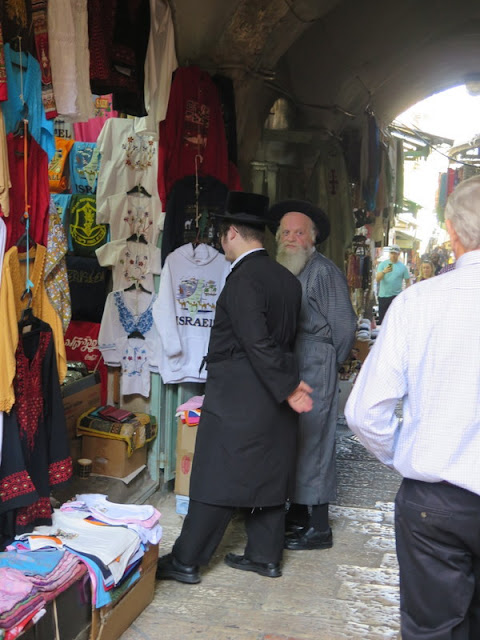 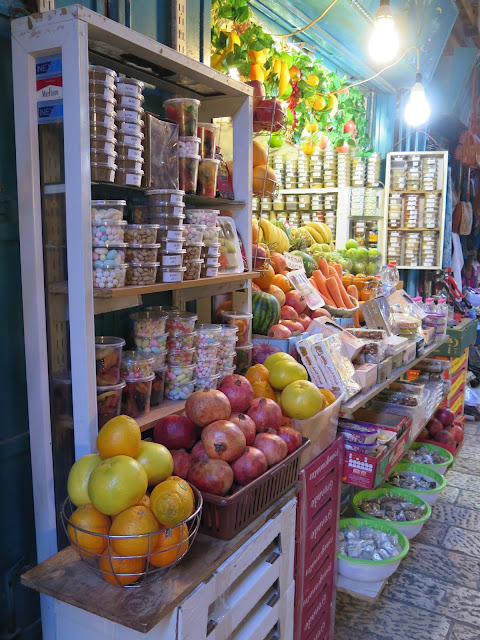 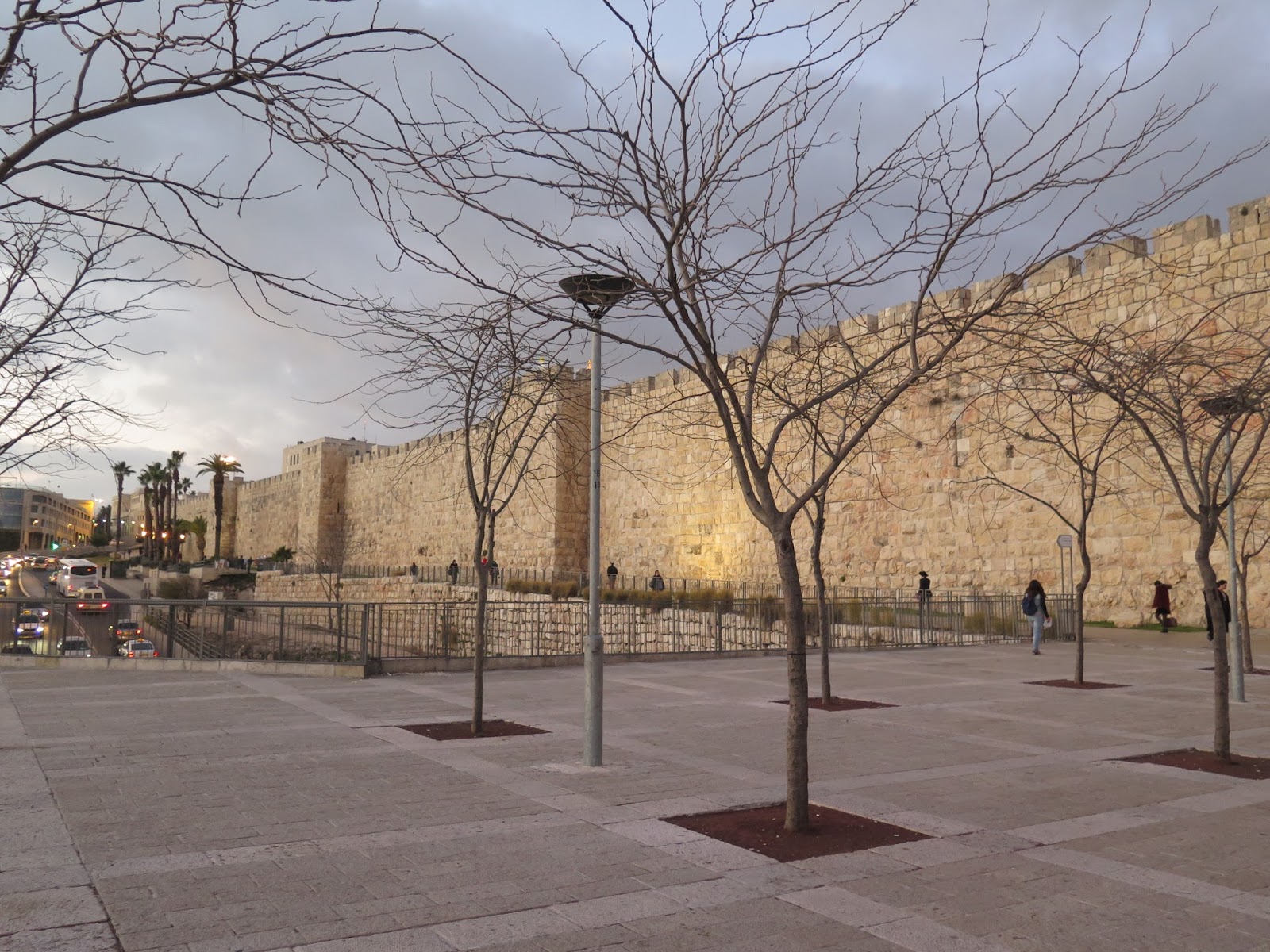 The old city is home to Western Wall, Temple Mount, Dome of the Rock, Church of the Holy Sepulcher, Hurva Synagogue and Via Dolorosa, among others. 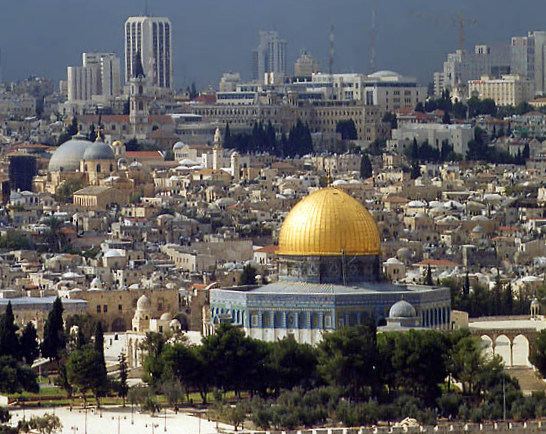 If you want to buy souvenirs that date as far back as the times of Jesus (Christians), Issa (Muslims), and Messiah (Judaism); this is the place to visit. 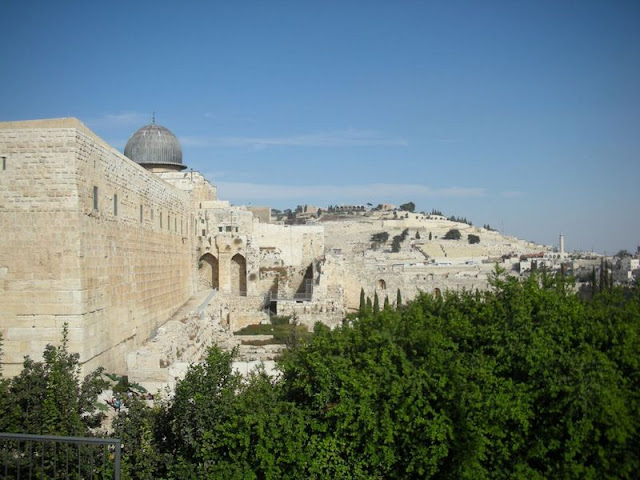 This is the Orthodox Church of Mary Magdalene. 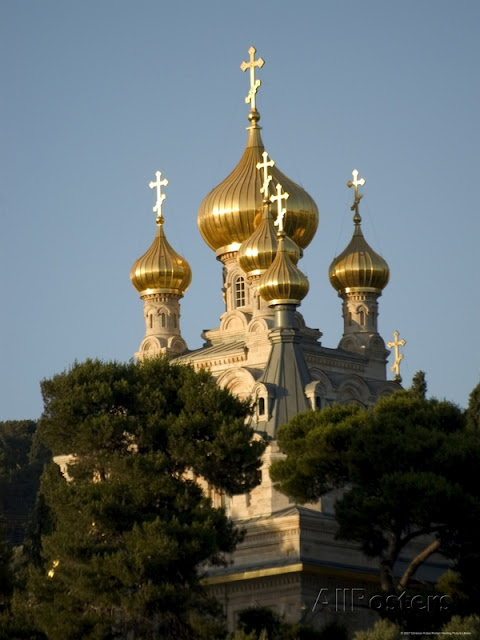 Jerusalem's Old City is part of a whopping 70 cultural centers and 60 museums that teach poetry, art, literature and performance. 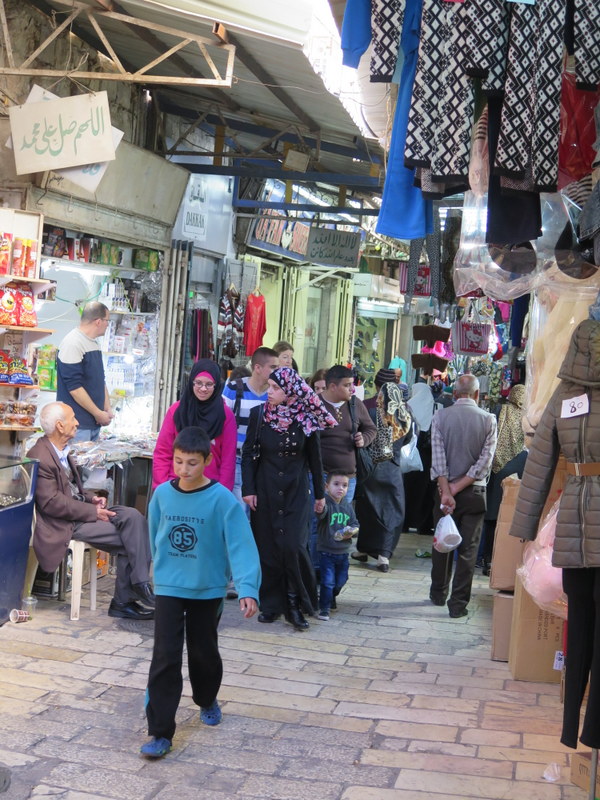 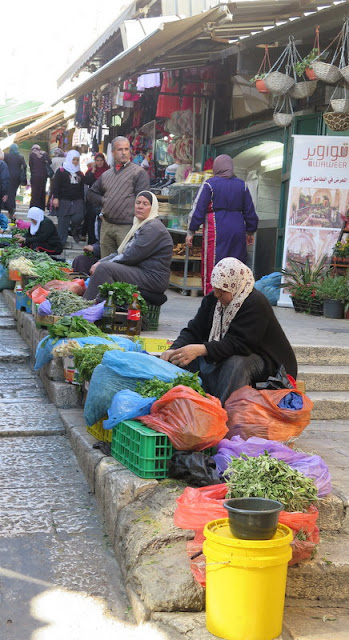 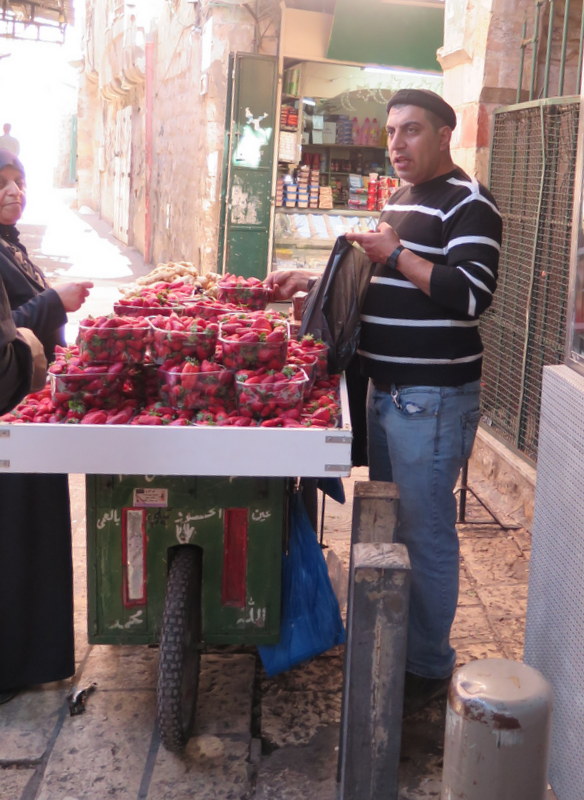 I love all types of beans and I immediately thought of Lois Wall who loves them also! 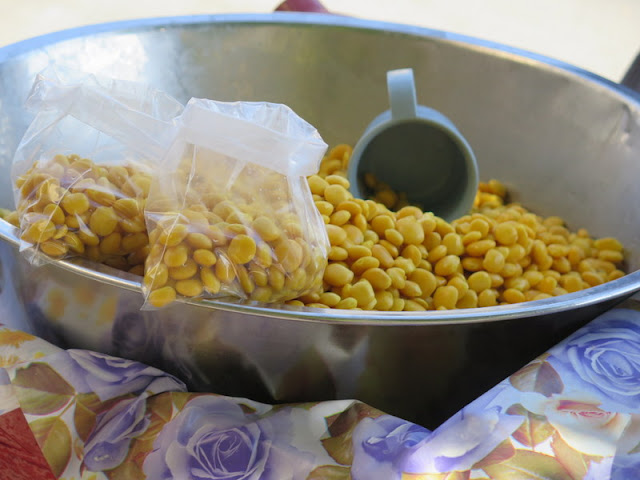 The Mount of Olives is the preferred burial site for a majority of Jews. The mountain has 150,000 graves that date as far back as 15th century. 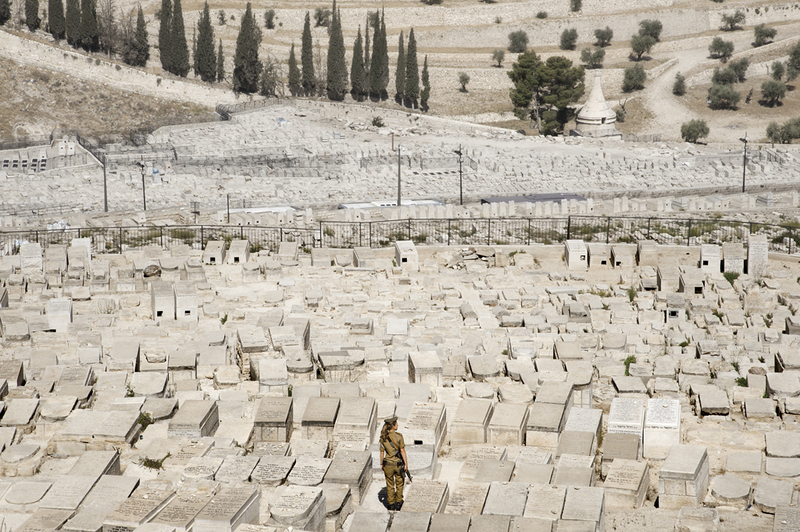 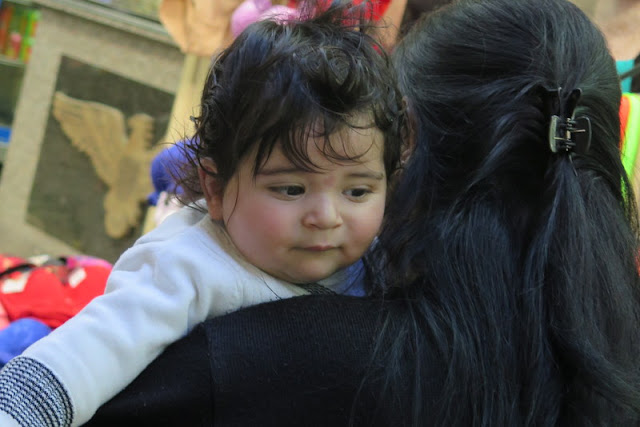 I took this photo of girls coming home from school. If they wear a skirt that isn't to the ankle, they cover their legs with jeans or opaque stockings. 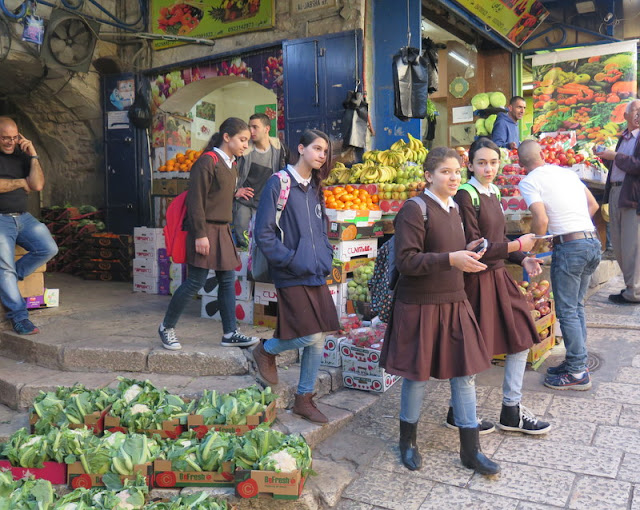 I kept wondering what type of herbs this woman was selling because she had such a large basket full. 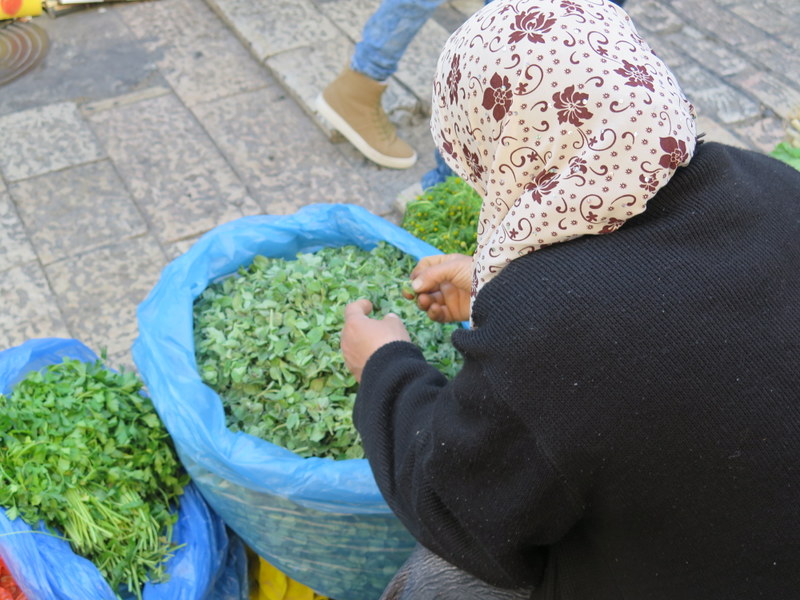 This is a pyramid of spices. I wonder how long it will last? 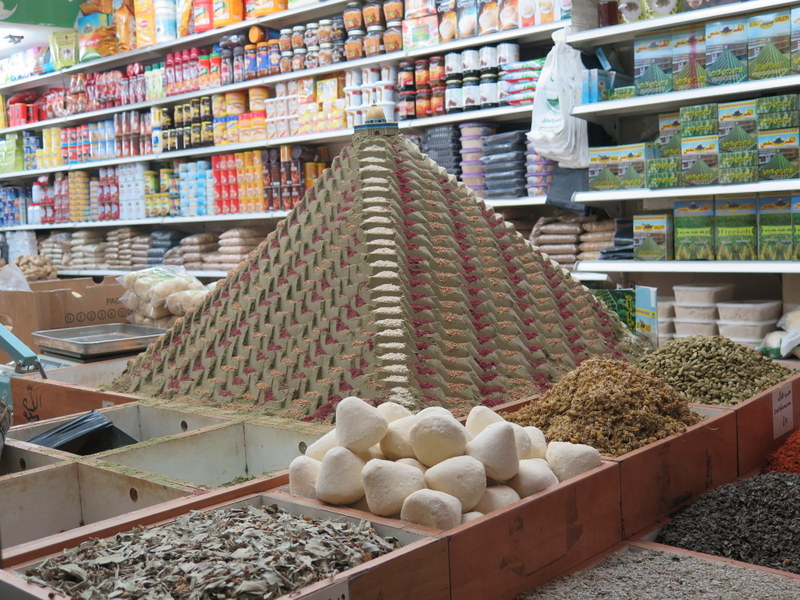 Before we returned to the Jerusalem Center, I bought a glass of freshly squeezed orange juice. It was delicious! 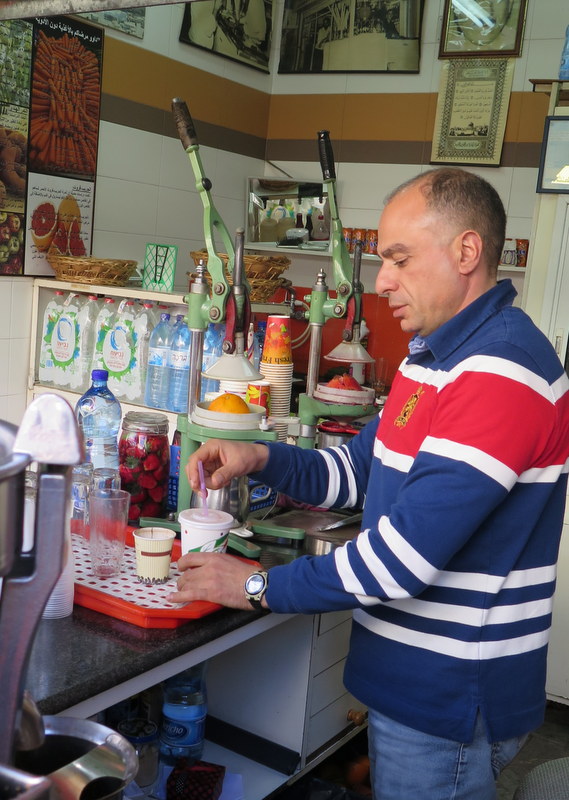 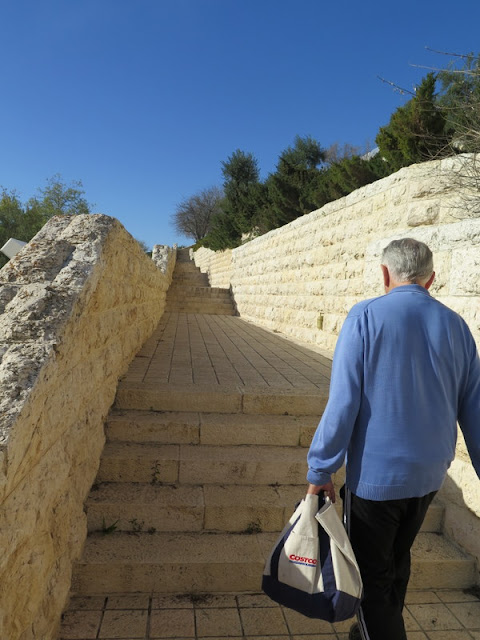 Just another 5 levels of stairs and we were back to our apartment in #501. 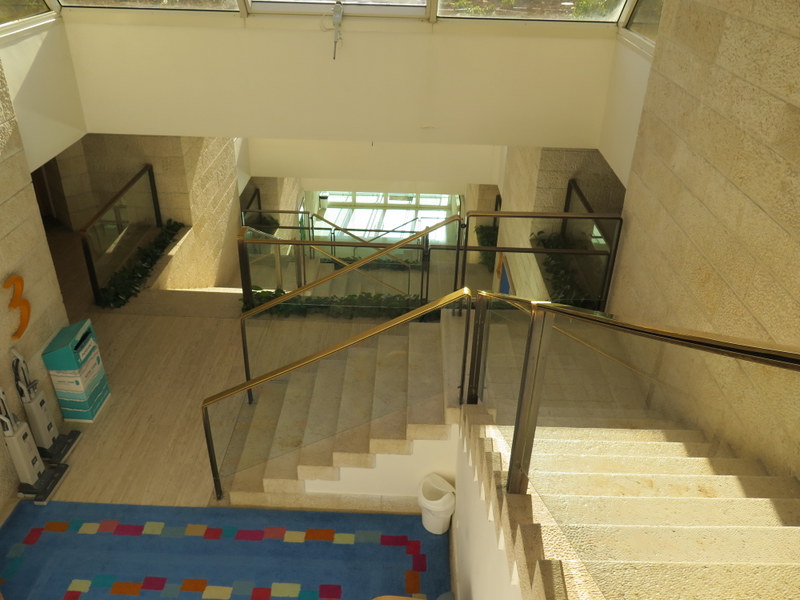