My wonderful fig tree´s produce is coming to an end, so I picked all the ripe figs and made the last batch of fig jam of the year. Right now the tree was left with 3 or 4 figs still to mature which I will pick and eat in a few days. 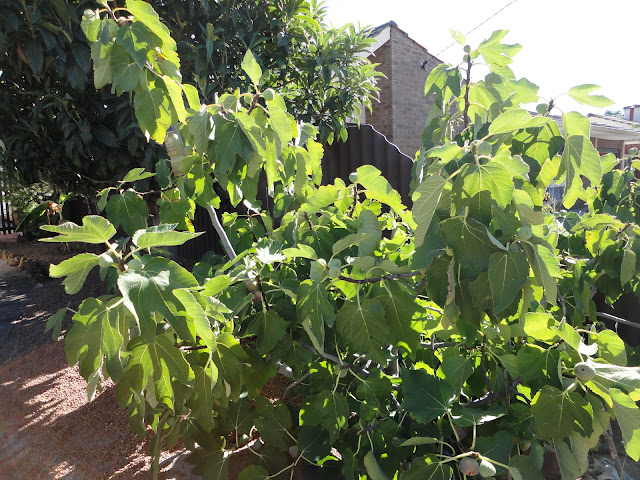 Not a very big tree, but very fruitful!

When we bought the house 5 years ago, the tree was already here, in the front garden by the driveway and every year since we have been here it has produced kilos of fruit, without so much as a bucket of water once in a while (just rain water when it sporadically pours), or any fertilizers either. As we can't eat it all I do give some away to friends, and during this fruiting season that started at the end of January until now, I have made 4 batches of jam, giving some jars away too, baked a fig cake and a fig tart. 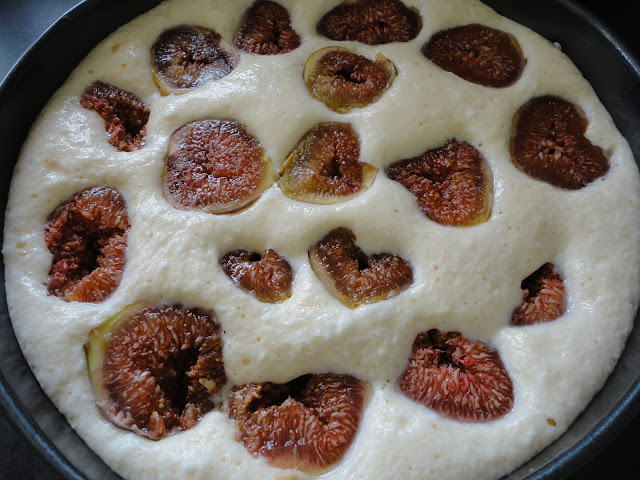 
Last year the leaves of the fig tree were heavily affected with scale and we had to spray with white oil.

There were always lots of ants feeding off the sweet honeydew produced by the scale, and this weakens the tree eventually. 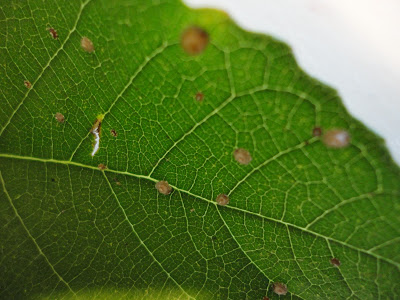 This year I examined the leaves closely every couple of days and managed to pick a few leaves with scale and just cut them out and threw them in the rubbish. Apart from that a couple of times I saw some sort of beetle eating the ripe figs that were opened. Those figs would go straight into the rubbish bin by the driveway, although some of the beetles managed to fly away! 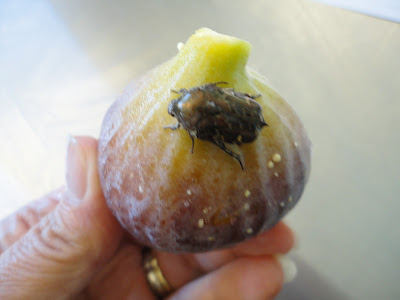 A beetle on a fig

Well, enough about the nasty bugs, let me give you the recipe for the fig jam.
This time I added rosemary to the original jam recipe and it was the best ever (so said my husband)! 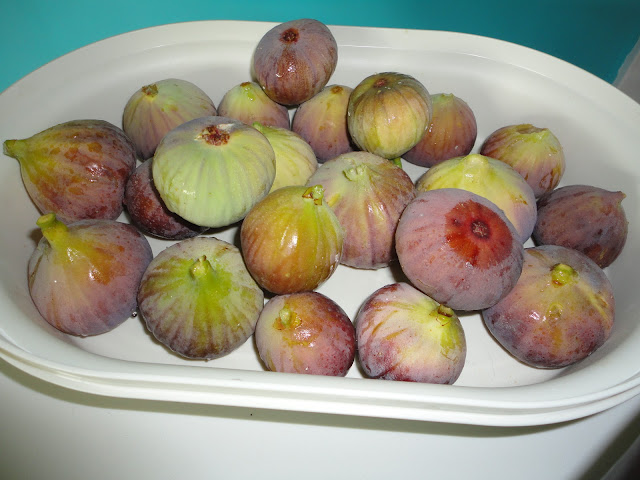 Slice the tops of the figs and cut them into small pieces, add lemon juice, cinnamon, rosemary and cover with the sugar and let sit until the sugar dissolves.
Slowly bring the mixture to a boil in a moderate setting, stirring occasionally, during about 20 minutes until the fruit is soft and the liquid is thick. Let it cook for 1 hour in very low heat. Remove the cinnamon stick and rosemary. Add the toasted walnuts
Let cool and pour into sterilized glass jars and refrigerate. Consume within 3 months. 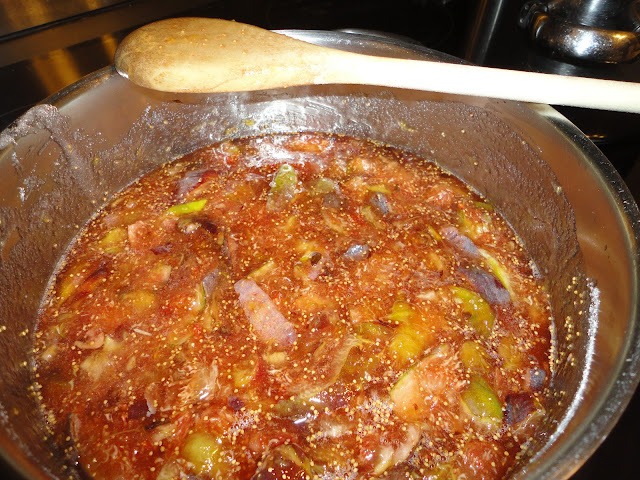 As I used a sprig of Rosemary from our old woody bush, all the leaves broke away and at the end of the cooking when I tasted the jam the rosemary leaves were still woody, so I had to pick all of them out of the pot with a pair of tweezers! What a job that was!
Still the taste is great, so if want to use rosemary put it in a muslin or calico cooking bag, it won't break away and you won't have to pick out the leaves with tweezers. 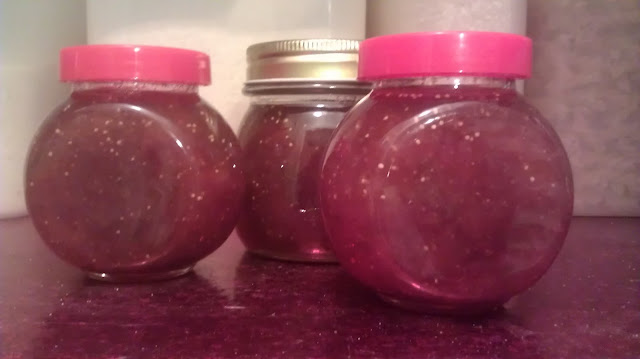 If you are lucky enough to have figs in your garden or can buy them cheap, try this out, you won't regret it.
I'm now looking forward to baking some lovely things with passion-fruit,  yesterday I picked the first two that had fallen from the climber that was planted last year and the vine is packed with fruit. 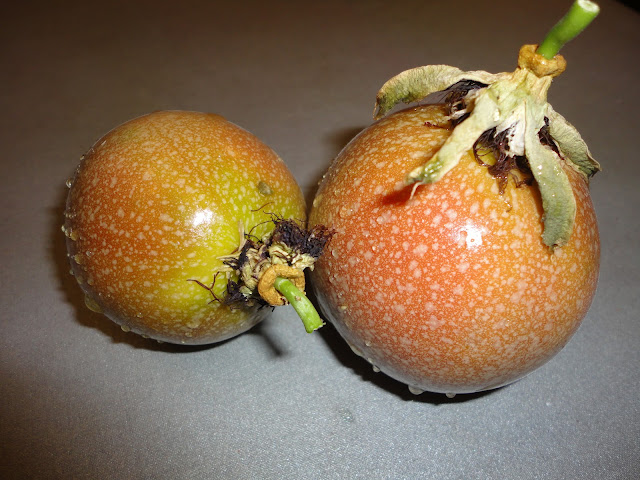